Our Annual General Meeting was held on 23 November 2017.  It was well attended with members of the Management Committee, local Councillors and other stakeholders attending.

Our Chairman, Mike Page, welcomed everyone to the meeting.  Apologies were received and the Minutes of the last AGM were agreed, proposed and seconded.

The Annual Report was given to everyone as they arrived.  both Mike and Iane Chambers, TWICS Manager gave an overview of everything that had happened over the last year and the challenges that TWICS was facing for the current year.  New projects since the last meeting included the Community Connectors project which is being funded by Awards for All.  Iane is leading the project and has recruited a team of Community Researchers to find out what is happening in different communities in the city.

SO18 Big Local continues to provide great support to the SO18 postcode area in Southampton.  a new gardening project has been introduced during the last year and numbers from the community supporting the project have steadily grown.  Our new Community Gardener, Pippa Grey is proving to be a great addition to the team!

Our training programme funded by Southampton City Council continues to do well, over achieving on all of its targets.  We have worked particularly well with groups of learners who have learning difficulties.  Iane welcomed our new tutors, Gillian Jeffery who delivers arts and crafts courses and Alison Moffatt who is our Choir Leader to the team.  She also reflected on the continued success of Pula who delivers very popular healthy cooking and food safety courses.

The Financial Report was delivered by Treasurer, Margaret Kelsey, which showed that TWICS still had strong Reserves.  She explained that our core grant had been extended although our training funding from Southampton City Council had been cut for the new year.

The appointment of Andrew Nicholls of T D Gregory & Co as Independent Examiner was confirmed.

The Election of Trustees took place and confirmed as:

The Formal Annual Report can be found here: 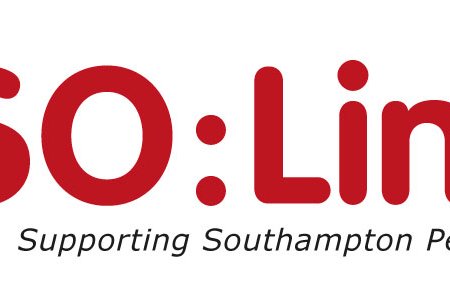 Find out more on SO:Linked

Find out more on Community Connectors 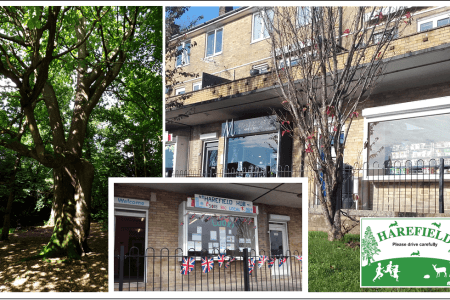 Find out more on SO18 Big Local